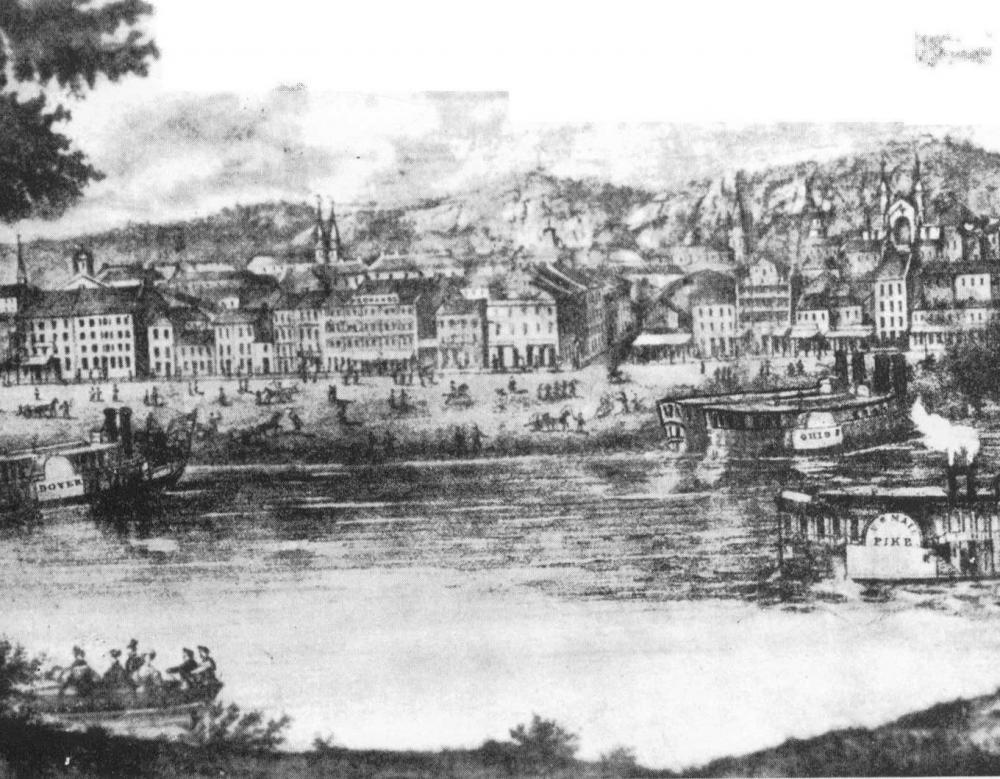 1829 - More than half of Cincinnati’s African American residents are driven out of the city by white mob violence.

The Cincinnati riots of 1829 were triggered by competition for jobs between Irish immigrants and native blacks and former slaves, in Cincinnati, Ohio, United States but also were related to white fears given the rapid increases of free and fugitive blacks in the city during this decade, particularly in the preceding three years. Merchants complained about the poor neighborhoods along the river as having ill effects on their waterfront shops and trade with southern planters. Artisans excluded blacks from apprenticeships and jobs in the skilled trades. In June 1829 overseers of the poor announced that blacks would be required to post surety bonds of $500 (equivalent to $12,005 in 2019), within 30 days or face expulsion from the city and state. This was in accord with an 1807 Black Law, which was intended to discourage black settlement in the state, which was not being enforced.