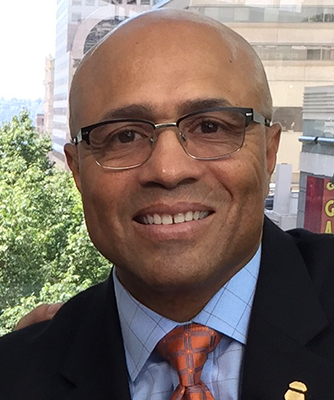 While serving as a Narcotics Agent with the Maryland State Police, Major Franklin was persuaded by then then-mayor of Baltimore, Kurt Schmoke, who declared that the War on Drugs was counterproductive and created excessive violence. This; followed by the tragic assassination of Major Franklin’s close friend Corporal Ed Toatley while making a drug buy as an undercover agent, cemented his resolve to reform the policies referred to as the “War on Drugs.”