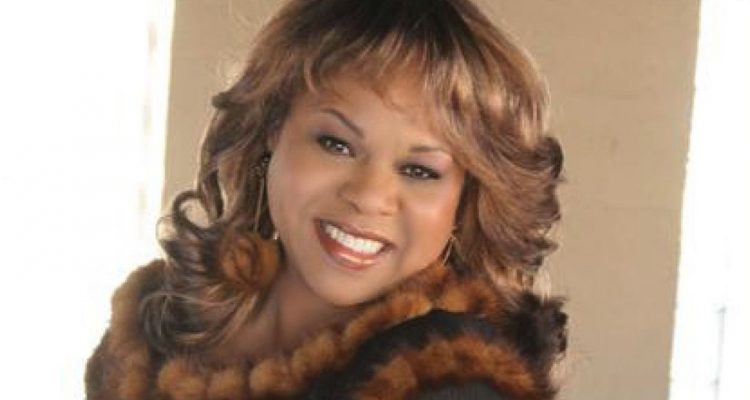 Williams, whose transformed R&B, pop, and gospel music over her extraordinary five-decade career, joins Stephanie Mills, Anthony Hamilton, Carlos Santana, and Salt-N-Pepa in a star-studded lineup of musical talent appearing at the first virtual conference in the 193-year history of the Black Press and the 80th anniversary of the NNPA.

The sports, race, and culture expert, Jemele Hill will also appear live during the conference.

Williams has produced No. 1 pop and R&B hits like “When You Love Somebody,” “It’s Gonna Take a Miracle,” “Free,” “Black Butterfly,” and “Let’s Hear it For the Boy.”

Riperton, who would later become a trusted mentor and friend to Williams, according to her biography posted on Williams’ website.

Williams took a circuitous route to musical stardom. She attended Morgan State University in Baltimore to become a registered nurse and also worked as a ward clerk at Mercy Hospital in Chicago. Later, Williams worked for a telephone company while singing part-time in clubs.

“It was when I landed a part-time job singing at a club at the Casino Royal, that I realized how much I enjoyed singing and performing, this was the pivotal moment in my life and where my music career began,” Williams explained.

In a 2019 review of her early smash album, “This is Niecy,” the late and great music columnist Rashod Ollison wrote that Williams was one of the best female singer-songwriters to emerge in the mid-’70s with a classic approach that generally sidestepped trends.

“She became a pop star in the ’80s with the era-defining ‘Let’s Hear It for the Boy,’ a catchy number from the ‘Footloose’ soundtrack,” Ollison wrote.

“But long before that, she poured womanly intelligence into beautiful music,” he proclaimed.

The musical roots on “This Is Niecy” snake through jazz and gospel, an irrevocably black approach, Ollison noted.

But Williams’ unflinching look at the wonder and disillusionment of romance makes it universal, all rendered in a flutelike soprano that evokes very little, if any, gut-venting pain. Even songs of soured love beam a ray of sunlight, Ollison continued in his praise.

With only eight songs averaging about four minutes each, Ollison proclaimed that “This Is Niecy” is a concise musical portrait. The opener, “It’s Important to Me,” is one of those zesty numbers with exclamatory horns found on Earth, Wind & Fire albums with White shadowing Williams on lead vocals.

“‘That’s What Friends Are For,’ not to be confused with the Dionne Warwick charity hit of the ’80s, is a charmer with shifting tempos that mingle girl-next-door sweetness with womanly allure, a Williams hallmark,” Ollison wrote.